Would you turn down The Beatles? 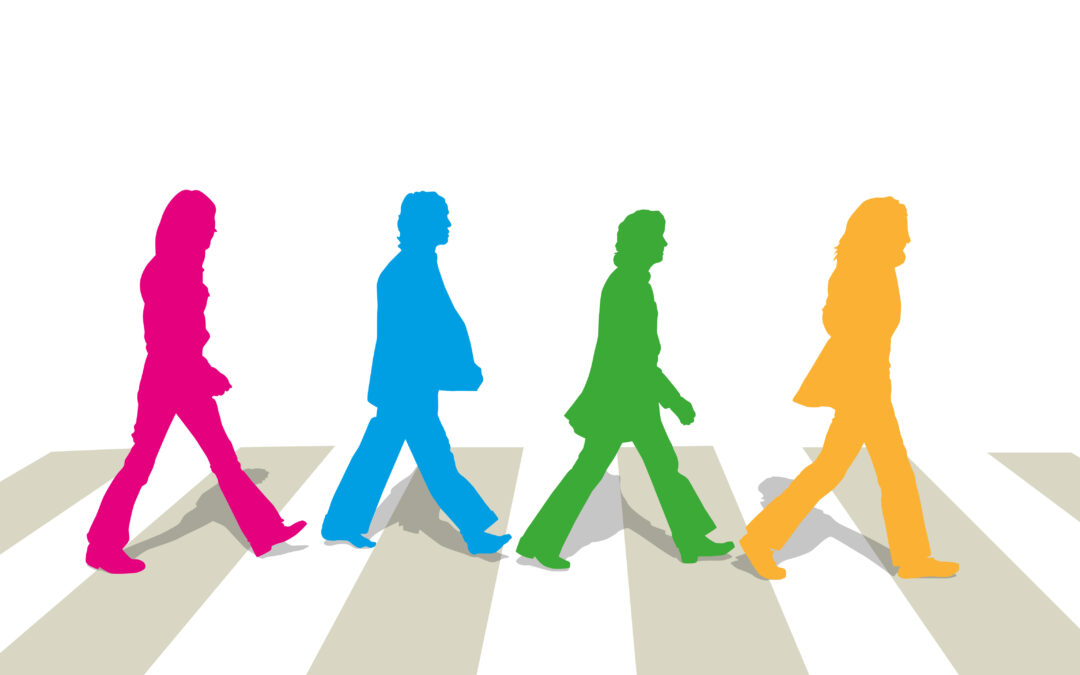 On 1 January 1962, The Beatles auditioned for Decca Records in London. Decca turned down The Beatles without offering them a recording contract. The label’s head of Artists and Repertoire (A&R), Dick Rowe, is even reported to have told The Beatles’ manager, Brian Epstein, ‘guitar groups are on their way out’.

Six months later, The Beatles auditioned and signed for EMI. The rest is history.

Critics of Decca’s decision often describe it as one of the dumbest or most short-sighted in history.

Did Decca have a tin ear for genius, or were they following a rational process?

The key to finding out why a decision went a certain way lies in analysing the inputs.

First, let’s look at the Decca executives. The music business has always been highly competitive. A&R men in the sixties went to hundreds of gigs every year to find singers and bands that would be viable. If an artist didn’t sell, the label lost money. By New Year’s Day 1962, The Beatles had sold exactly zero records. So, anyone signing them was taking a punt.

In addition, studio time is expensive, and artists need to be reliable and available.

On the day The Beatles auditioned for Decca, they almost didn’t make it, having travelled for ten hours overnight in a snowstorm from Liverpool to London. After the audition, Decca chose to sign London-based Brian Poole and Tremeloes instead of The Beatles. Decca said they believed they could more easily work with and stay in contact with the local band.

It’s also essential to understand the role risk plays in the music business. Every label would indeed love to sign artists that become megastars. However, investing in every artist as though they will be a megastar is a sure-fire path to financial ruin. Like any organisation, a record label wants to spread its risk. One way they do this is by signing a range of artists likely to appeal to a cross-section of audiences. There was no shortage of four-piece rock groups looking for a share of the booming teen market in the early sixties, and Decca would have been rightly cautious about signing every group that knocked on its door.

The next critical input is the band itself: John, Paul, George and…, no, not Ringo, but Pete.

Pete Best was The Beatles’ drummer at the start of 1962. However, Pete had a problem. There was a question mark over his drumming and he was seen as the weak link in the group. Additionally, the band’s setlist for Decca included conventional, middle-of-the-road standards rather than the more upbeat numbers for which the band would become famous. Finally, and perhaps most crucially, they didn’t play particularly well. Upon listening back to the Decca recording, even Paul McCartney said, “I can understand why we failed the Decca audition. We weren’t that good.”

And here’s the critical difference when it comes to the Decca and EMI auditions. The Beatles learnt from their Decca experience and played a much-improved set when they arrived at the EMI studios. At EMI, they also auditioned in front of George Martin, the man who would go on to produce the group for the next decade. Martin was also pivotal in the band’s replacing Pete Best with Ringo Starr.

One of the mistakes often made in assessing negative decisions is assuming a positive decision would have resulted in an equal and opposite outcome. There’s no certainty The Beatles would have succeeded at Decca. George Martin wasn’t there, and the group may never have replaced Pete Best.

Rather than asking what would have happened had Decca signed The Beatles, perhaps the more important question is: Did not signing The Beatles significantly negatively impact the company?

Decca still exists to this day and is part of Universal Music Group. Some of the biggest rock and country music stars are on its roster, and it is one of the world’s leading classical and broadway music labels. Sure, Decca may have missed out on The Beatles in 1962, but did you know the very next year, Decca signed an emerging but little-known group called The Rolling Stones?

Saying yes doesn’t always work out for the best, and the Decca executives had plenty of reason to knock back the Fab Four in 1962. In fact, rejection that day might have been the best decision for The Beatles, Decca, and music lovers the world over.