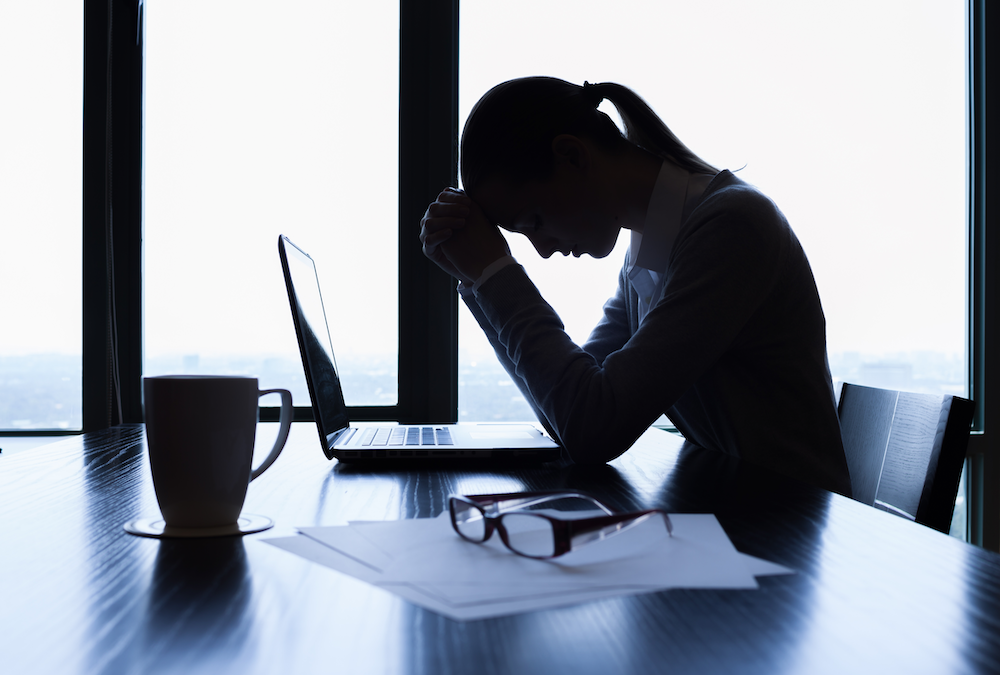 Are you feeling motivated at work? Do you want to go the extra mile? These days employees willing to perform above and beyond expectations are more likely to be the exception rather than the rule. Welcome to the world of ‘quiet quitting’.

What might sound like an HR buzzword is grounded in some very worrying data likely to impact companies up and down the economy.

The ‘quiet quitting’ concept argues that productivity levels are falling, not because employees leave their jobs but because they’re not working as effectively as they used to. The macro cost to the company is such that a certain percentage of their workforce may as well have left their positions.

Recently The US bureau of labour statistics reported the lowest level of worker productivity in 74 years. Output and hours worked have fallen over the past 12 months, and the number of employees who reported being disengaged at work rose from 13% in 2019 to 18% in 2022.

There is compelling evidence the pandemic has served to supercharge employee dissatisfaction. With so many people suddenly shifting from physical offices to working from home, it serves to reason that the percentage of employees feeling disconnected from the organisations they work for has shot through the roof.

However, it would be foolish to lay all this discontent at the feet of the pandemic.

Compared to previous decades, productivity growth across western economies has been slowing since the mid-2000s.

Indeed, before the pandemic in 2018-19, Australia’s multi-factor productivity growth, which measures the efficiency with which labour and capital inputs are used together in the production process, went into reverse.

Across the Tasman, in the year before the pandemic, New Zealanders were actually working more hours than the OECD average whilst at the same time producing almost $20 less per hour than those same countries. In response, the NZ Productivity Commission chairman Ganesh Nana said his countrymen were “working harder rather than smarter.”

Rather than being the sole reason for sluggish productivity, it could be argued that the pandemic shone a light on a problem brewing for almost twenty years.

So, what caused this long-term slowdown in productivity growth?

Catalyze CEO Paul Gordon says many factors, such as technological changes, contribute to low productivity. However, one area particularly detrimental to growth is poor decision-making.

“Time and again over recent years, we’ve encountered organisations who fail to engage their teams properly in decisions. This only increases mistrust and ultimately leads to bad decisions which don’t have buy-in and fail to stick.

“Perhaps in more prosperous times, companies could get away with poor decision processes. Indeed, so long as a particular decision showed a profit, it might well have hidden the fact that gains weren’t maximised, teams weren’t engaged, and resources weren’t optimised. “

“However, times have changed, and we know that when organisations and their teams utilise better decision-making processes as part of a decision framework, their people are more engaged, money is spent wisely, and resources aren’t wasted.”

Many factors influence business prosperity, including consumer demand, inflation, supply chains, and the cost of capital. However, these areas are outside of a company’s control.

A company can control various internal factors, including its culture, production processes and strategic direction.

When a company has control of an outcome, it is, in effect, involved in a decision. In the past, how businesses made those decisions might not have mattered as much. Now, more than ever, poor decision-making processes are being exposed.

For organisations looking for the best way to respond to the ‘quiet quitting’ phenomenon, decision-making stands out as an area ready and waiting for reform.

An easy way to learn how you and your organisation perform when it comes to decision-making capabilities is by taking our quick diagnostic. This tool highlights your decision-making strengths and weaknesses and how you can impact your decision performance. This questionnaire takes around 10 minutes to complete. You will receive tailored guidance based on your responses to enhance your decision-making. Click here to use our self-assessment tool.