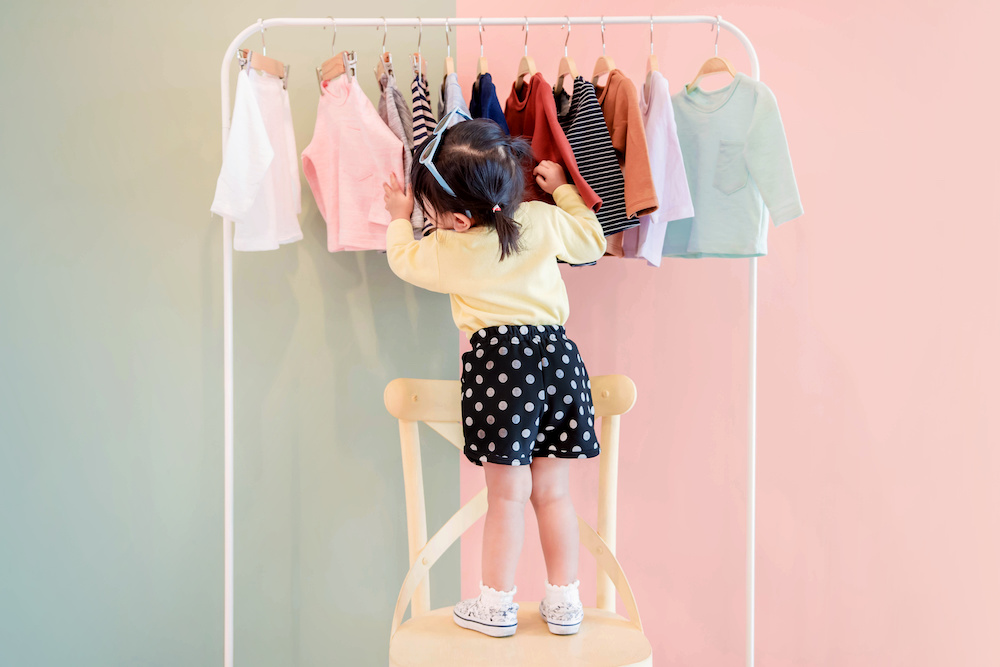 Whether they’re naturally indecisive or constantly having to compromise, chances are that person has had some less than rewarding decision-making experiences.

And while they may say they hate the idea of making a choice, in reality, we make decisions all the time.

What’s more, all of us are pretty good at it.

Whether choosing what to wear, when to eat or where to go, we prioritise one thing over another and decide on a course of action.

Most of the time, we’re not even conscious we’ve made a decision.

However, such is the rich tapestry of life that we often make very different decisions from others.

Sometimes these disparities don’t matter. If we go out to dinner with someone and they order the opposite of what we’re having, we don’t care. But if that same person wants to go to a different restaurant than the one we want to, that’s when someone has to compromise.

These points of difference should be where our natural decision-making skills come to the fore. Unfortunately, the opposite is often true, and in workplaces where multiple people are involved in decisions, we allow differences to become a weakness rather than a strength.

The problem is people often see organisational decisions as a battle of wills rather than a maximising of collective capabilities.

We all have different priorities and approach decisions in different ways. Some of us like to consult others, some think of value, some use our guts instincts, and some go through a rigorous investigation process.

Without realising it, we’re using different elements of the Decision Framework to reach our individual decisions.

When we come together in groups and organisations, one of the biggest mistakes leaders make is assuming that everyone approaches a decision in the same way.

Poor decision processes lead to inferior decisions, and that’s where management teams begin to lose confidence and start to say demoralising things like, ‘why is it so hard for us to align on outcomes?’

Adding to the complexity and misalignment, many business units within organisations often work in silos making their own decisions.

This can result in different areas of the same organisation heading in opposite directions. Once that happens, management teams are left scratching their heads having to spend additional time and resources getting everyone back on track.

That’s why if we become consciously aware of the Decision Framework, we can begin to make better, more robust company-wide decisions that will stick.

Indeed, Catalyze’s underlying Decision Principles correlate perfectly with how many of us naturally think. Those who like to consult others could be said to be fans of active stakeholder participation; those who think of value and gut instinct are very much tapping into the tangible and intangible qualities of the decision; while those who like to investigate meticulously are engaging in academic rigour as well as process before content.

The Decision Framework not only recognises these variations in human approaches to decision-making but harnesses them to achieve better organisational results.

That’s why the most effective teams don’t shy away from making decisions. They bring their innate ‘born to decide’ abilities to the table and inject these into a Decision Framework to help reach lasting outcomes that everyone can buy into.