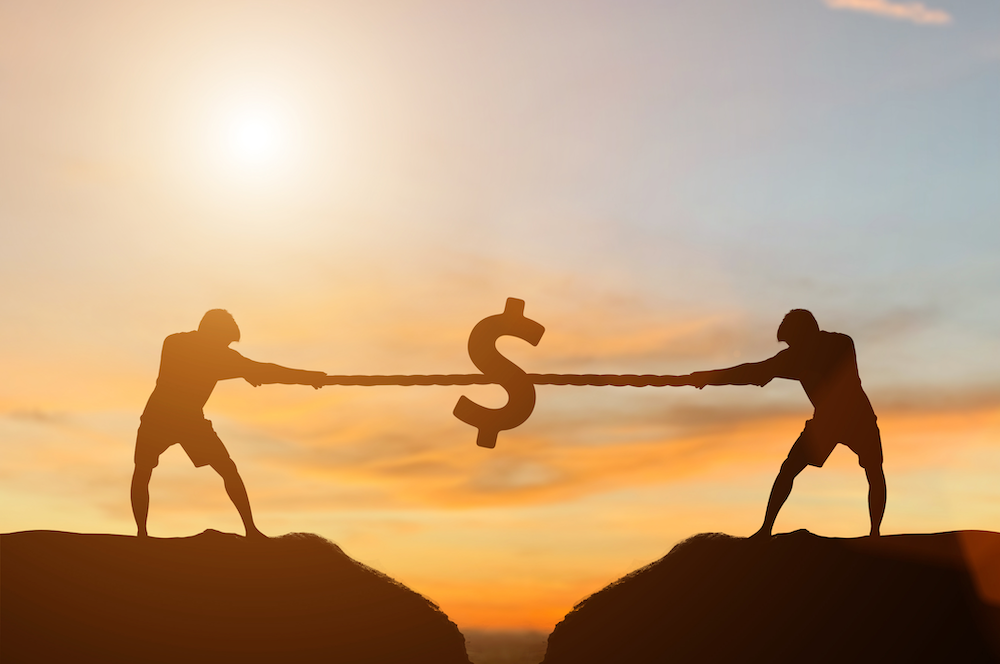 Outside of elections, few political events garner as much attention as budget night.

The annual federal budget offers up a delicious entrée, main and dessert of speculation, delivery, and reaction.

The budget is news because we are all impacted. Will our taxes go up or down? Will our families receive more or fewer services? Will our school, hospitals, and roads be better funded?

At a time of global instability and concerns about rising inflation, all eyes will be on what national governments do regarding finances in 2022. Australia’s government delivers a budget this week, and New Zealand will bring down its version on 19 May.

Each process outlines a step-by-step approach, from strategising and planning to prioritising, deciding, and reporting. Taken at face value, these processes are blueprints for sound outcomes that serve each countries’ best interests and accommodate both short-and-long term value.

But let’s take a leap from the theoretical to the real world, where governments of all stripes face two fundamental competing propositions; whether to do what they perceive is in the country’s best interests or what is popular with the electorate.  Admittedly, these two propositions aren’t always mutually exclusive, but they influence how decisions are made.

What is in the country’s best interests might be seen as push factors, leading to proactive policies the government will need to ‘sell’ to the electorate. At the same time, popular policies could be described as pull factors based on decisions that serve the more immediate concerns of the voter.

Catalyze’s Canberra Director, Belinda Newham, says one of the key threats to good budget decision making is ignoring the push and pull factors or pretending they don’t exist.

“Good decision making processes need to be explicit about what drives the value up (or down) on individual options, and how this differs over time,” Ms Newham said.

“For example, pull factors are often more likely to be attractive in an election year.  Being honest about that – and allowing for it in budget decision making – is a great step toward robust decision process.”

Regardless of how good a policy might be for business, children, potential migrants, or the entire economy, governments must consider and balance the needs of all stakeholders in any given budget.

When pull factors are dominant during election years, it can be extra tempting to prioritise one stakeholder set over others. Governments are acutely aware of which groups will determine their political survival, which is why these group’s interests are often pre-eminent.

Catalyze’s New Zealand Director Edward Poot says it might seem counter-intuitive, but having all these options and push-and-pull factors in the mix actually allows for better decision process.

“When you’re part of a decision-making group and have the competing interests and priorities of all your stakeholders laid out in front of you simultaneously, you’re much more likely to consider the broader impacts and opportunities of your choices,” Mr Poot said.

“Good budget decision processes create a framework for working within this reality;  identifying stakeholders and impacts, and allowing for a process of prioritisation before the big announcements.”

It’s fundamentally challenging to have a win-win scenario in any budget. But starting with a solid decision framework is one way governments can increase confidence that their budgets will survive the scrutiny of both the media and the electorate.