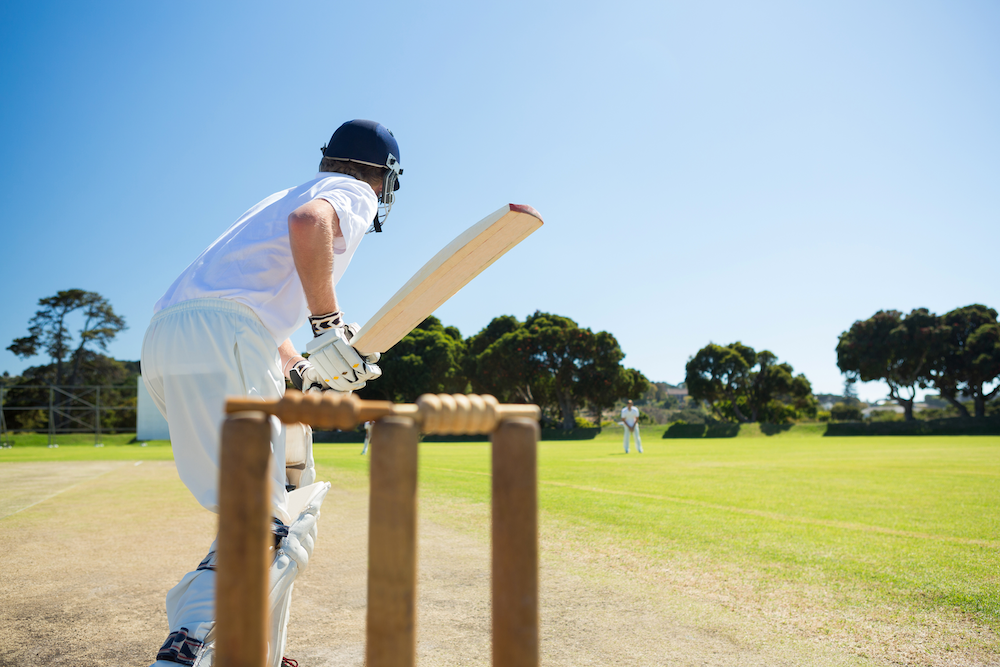 Cricket’s DRS highlights the importance of a well-structured decision-making process.

Test cricket is undoubtedly a contest of skill and athleticism, but what’s less appreciated is the degree to which quality decision-making influences the outcome of games.

From team selections to bowling changes, coin tosses to declarations, the game of cricket is full of critical calculations potentially impacting a match’s overall direction.

One of the more fascinating areas of the modern game is the Decision Review System or DRS.

For more than 100 years, cricket relied solely upon human umpires to decide if a batsman was ‘out’. Whether or not the umpire’s verdict was correct didn’t matter. The umpire’s decision was always final.

Then, in 2008, the DRS system was introduced. Teams now had an opportunity to challenge the umpire’s decision. DRS involves a multitude of technical apparatus which go into action in a matter of seconds to determine the accuracy of the umpire’s ruling. High-performance ball tracking cameras, infrared hot spots and sound detecting ‘snickometers’ all play a part in deciding whether to overturn the initial verdict.

However, in their wisdom, cricket’s rule-makers decided to limit the use of DRS. Fielding teams only have two chances to use DRS in an innings, and if they get the challenge ‘wrong,’ they lose one of those challenges. Also, once the umpire has made their original determination, the team has just 15 seconds to decide whether to challenge the ruling.

It is these ‘limits’ on the use of DRS that create fertile ground for the application of a well-developed decision-making framework.

In those crucial 15 seconds, some teams panic. They act on the highly charged emotional desire to overturn the umpire’s original decision and rush to use DRS too quickly. And, of course, if they get the call wrong, they lose one of their official challenges.

Other teams struggle to make any decision. Caught between gut instinct and uncertainty, they hesitate, the clock runs out and with it perhaps the chance to change the game’s direction.

The fact only one in five DRS reviews is successful suggests the decision-making plans of many teams are far from well thought through or not existent at all.

The teams which appear to master the DRS process are the ones who seem to have a clear review process in place before they take to the field.

They are prepared, can prioritise what is important and make collaborative, logical decisions within the time allocated.

For instance, they know what to consider for an LBW decision. Did the ball pitch outside leg stump, was it pitching too high, did the bat touch the ball before it hit the pad? These are priority inputs that assist in determining whether to proceed with the review.

Next, the team will assess how much the ball moved through the air and the batter’s position in the crease. These auxiliary inputs act as weighting agents, helping to refine whether to proceed with the review.

Finally, the captain, who will make the ultimate decision on whether to use DRS, uses a consultative approach calling upon advice from well-positioned team members such as the wicketkeeper and bowler.

Considering all these steps, the captain then decides whether to make a challenge.

So, next time you’re watching a game of cricket, keep an eye on what the fielding captain does when he challenges the umpire’s verdict. What might look like an emotional response in the heat of battle could be a fantastic example of how applying a decision framework can lead to better decisions, particularly under extreme pressure.