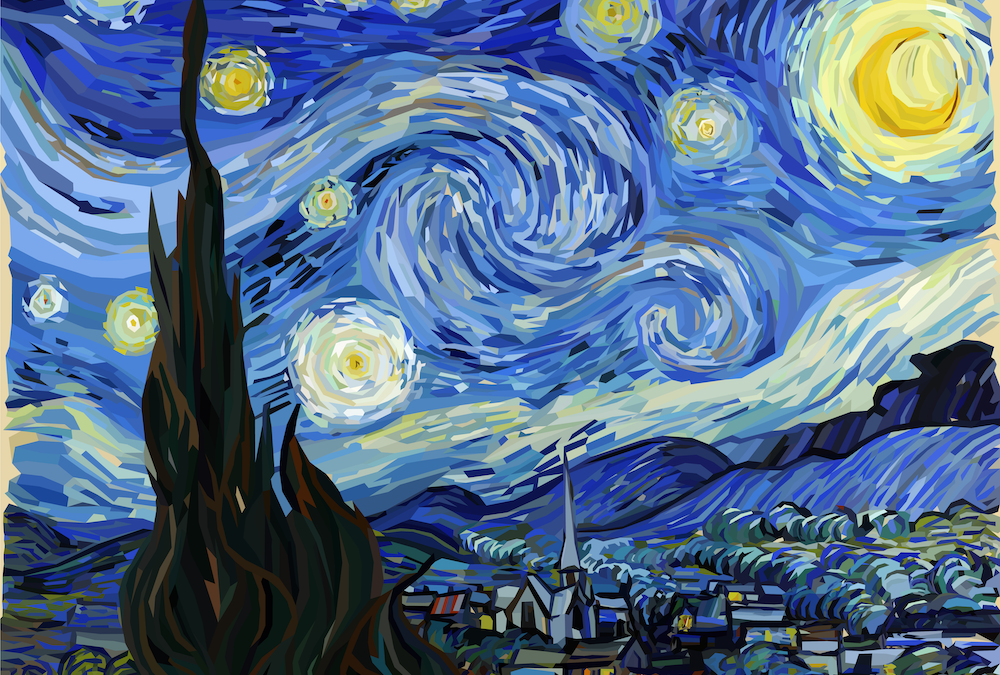 Learn to crawl before we walk; pause before we react; and, most importantly, think before we speak.

These wholesome cliches may seem like obvious markers and guides for getting through life unscathed. But, in reality, we often forget why it matters to slow down. The faster life gets, the more we enter auto-pilot mode, relying upon lived experience to get us through each day. You could say our survival depends upon our second nature.

However, an over-reliance on intuition could be leading us toward poorer outcomes, particularly when it comes to workplace decisions.

One of the problems with stopping to pause and agree to a process for decisions is that it throws us. Rather than spending time figuring out the ‘how’, we’d prefer to just get on with the ‘doing’. Our biases have already helped shape what we think will be the best result. We tell ourselves: won’t a process-based decision make us less creative, less spontaneous, and somehow lead to a poorer outcome.

That’s our bias at work again. In fact, for reassurance that a ‘process before content’ approach works, let’s turn to the least likely place, the world of art.

Take, for instance, Vincent Van Gogh. When we think about his troubled and tragic life, we’re probably inclined to also think of his artistic output as an instantaneous reaction to his state of mind. The last place one might find process.

The great Dutch painter didn’t just produce art to conform to what the crowd wanted.  He had a process and stuck to it, despite his benefactor, his brother, describing his works as ‘murky’.

On top of this, Van Gogh had a highly sophisticated scientific understanding and appreciation of colour. He developed this brilliantly into the post-impressionist style reacting to the fashionable impressionism of the time. Van Gogh also had an incredible work ethic producing an extraordinary number of compositions during his lifetime. He worked relentlessly to improve his output, culminating in some of his greatest works in the years shortly before his death.

Van Gogh wasn’t just painting on a whim. Sure, there was a natural talent and untold intangible emotional energy. Still, he was also drawing upon the influence of his understanding of colour, his ability to critique and develop his own works, and the influence of others in the post-impressionist movement. Consciously or not, Van Gogh was following a process to develop his masterworks, which set him apart when it came to his artist decision making. Commercially unsuccessful in life, the legacy of what he left the world is priceless.

So, if you’re questioning the value of process before content, look no further than the great artists. You’ll be surprised how many examples you’ll find of people pausing, consulting, researching, and practising before making perfect.