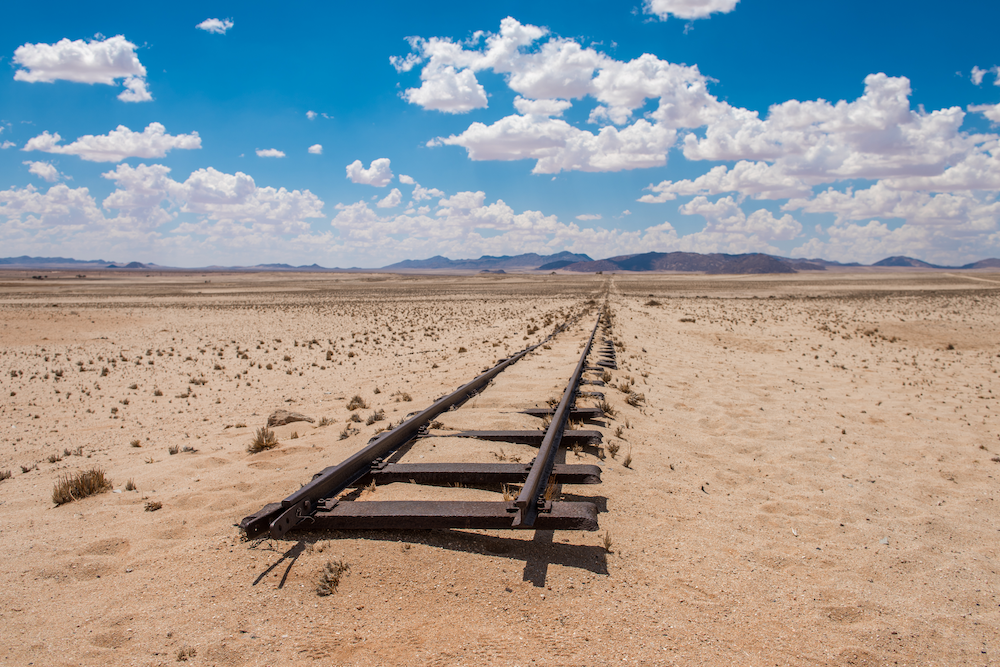 In 1911 Australia’s parliament passed an act creating the Northern Territory.

That same act mandated the building of a north-south railway. The line would run thousands of kilometres between Darwin and Adelaide and, in doing so, connect the top and bottom of Australia by rail for the first time.

However, there was a problem. The act of parliament didn’t say ‘when’.

Years went by, and so did multiple changes of government. Despite occasional renewed interest in the project, nothing happened. Even by Australia’s bicentenary in 1988, the railway line still hadn’t been built.

Finally, with the centenary of federation approaching, funding was allocated, and the north-south line was completed in September 2003, almost 100 years after the act first mandated it.

The north-south rail line is an example of what can happen when grand decisions struggle to get underway.

How often have you sat in a meeting where leaders resolve to go ahead with an initiative, yet, when the same group meets a few weeks or months later, nothing has happened?

In managerial terms, it’s what we call the strategy-execution gap.

Typically, one might believe the reason for such inertia lies in a failure to decide ‘what’ needs to happen or ‘how’ a decision should be rolled out.

However, the strategy execution gap is more likely the result of a failure to agree upon the ‘why’ of the original decision.

Take, for instance, the north-south railway.

In the 90 plus years since the rail line was first mandated, governments have spent billions of dollars delivering other major projects of greater and lesser merit than the north-south railway. Therefore, it would be disingenuous to argue that the rail line took so long due to a lack of resources. More likely, the people involved in making the original decision and those that followed didn’t buy into the importance of making it happen. They undoubtedly thought it was a good idea, but did they truly believe in it enough to overcome the barriers to delivery?

If people don’t own a decision, they are less likely to invest their time, energy, expertise, and willpower in getting it underway.

So, how do we close the strategy-execution gap?

Catalyze CEO Paul Gordon says the key to creating a strategy that gets executed relies on decision-makers using ‘why’ as a delivery criterion from the outset.

“For our decisions to succeed, we need to believe in why they are important to the overall strategic direction of the organisation.

“Moreover, those responsible for carrying out the decision need to be consulted and included in the decision-making process.”

Achieving ownership and commitment from impacted stakeholders, including those who execute the strategy, is the most effective way to bridge that gap.

Stakeholder engagement must draw upon the expertise and experience of those impacted by and those responsible for carrying out a decision.

Decision-making processes are one of the most powerful ways to engage people across the organisation. If we engage widely with stakeholders to develop and agree on the ‘why’ and decide which initiatives to implement, we will more readily close the strategy-execution gap.