The Brent field is situated 186km offshore, north-east of Lerwick, Shetland, Scotland, in a water depth of 140m, and has four large platforms; Alpha, Bravo, Charlie and Delta. The Brent field was discovered in 1971. Oil production began in 1976, and then in the 1990s Brent became predominantly a gas field but still with oil production.

Catalyze presented on decommissioning at APPEA conference in Brisbane at the end of May 2019.

We offer a no obligation 30 minute Decision Making Discovery Call.
Let us assess your situation and advise on the most appropriate next steps.

What’s in a name?

Finding the perfect name isn’t easy, and as soon as more than one person is involved, the process...
Read Case Study

A Multi-Agency Strategy for Long-Term Sustainability

The multi-mission Type 26 Global Combat Ship, which is due to come into service after 2020, will...
Read Case Study 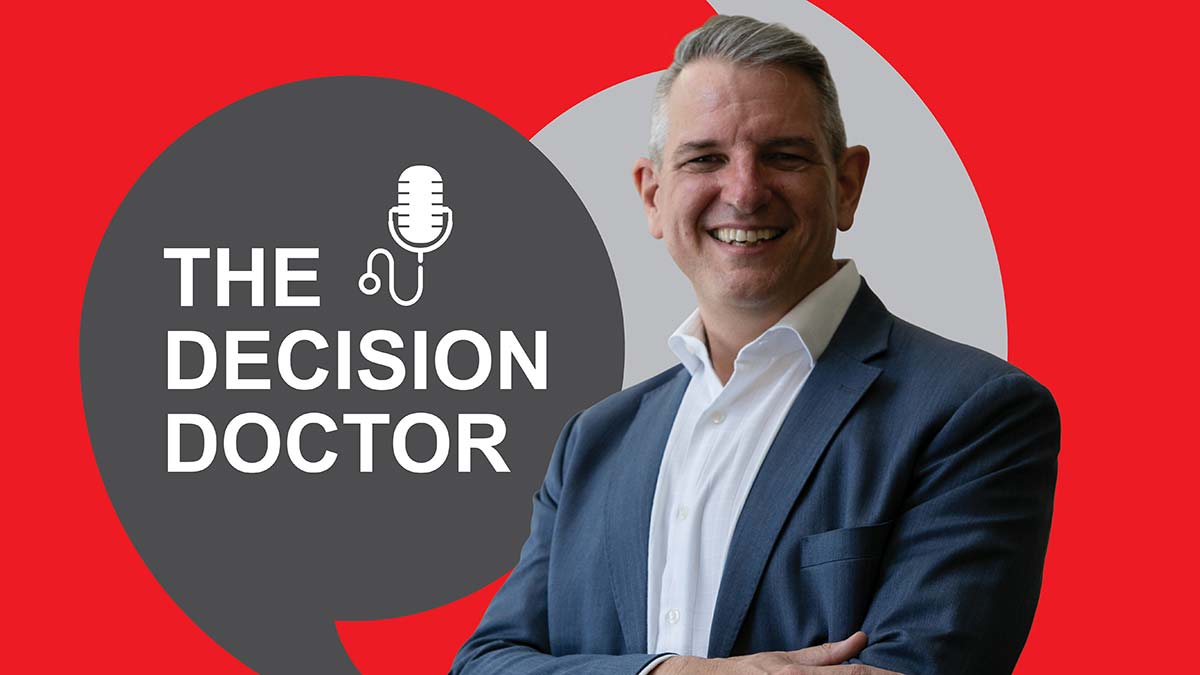 The Decision Doctor is a new podcast series hosted by Paul Gordon, CEO and Founder of Catalyze APAC.